Home / Blog / What are the Causes of Low Viscosity? 

What are the Causes of Low Viscosity? 

As a maintenance manager or technician, you’re likely familiar with viscosity and the problems it can cause. But what are the causes of low viscosity? And more importantly, how can you prevent it from happening in your plant? In this blog post, we’ll take a look at some of the common causes and some tips for preventing them.

What is Viscosity and Why is it Important to Lubrication?

Before we jump into the causes of low viscosity, here’s a quick explanation of lubricant viscosity and its importance. Lubricants must be chosen according to their viscosity: how thick or thin they are. In a nutshell, viscosity is the resistance of a fluid to flow. Flow resistance increases as the viscosity of a fluid increases. For example, water has a lower viscosity than honey. Additionally, monitoring this condition can help you identify potential equipment problems before they occur.

Why is Low Viscosity a Problem?

The viscosity of a lubricant determines how well it clings to surfaces, how well it lubricates, and how long it lasts. As a result, low viscosity lubricants provide less protection from wear and don’t build a sufficient film strength for high loads and temperatures. Considering that industrial machinery or equipment is typically a heavy-duty application, this is a problem. Lubricants with higher viscosity are thicker and more lubricating. So, the higher the viscosity, the better. As it decreases, oil becomes thinner and less lubricating.

Additionally, it can reduce efficiency and increase maintenance costs by increasing wear and tear on machinery. Improper lubrication or lubricant degradation can lead to costly and potentially dangerous failures.

The Causes of Low Viscosity

In most cases, viscosity won’t change without an event or condition that causes the change. There are several contributing factors that are known to cause lower viscosity. Many mechanical, electrical, and chemical factors can cause a low viscosity reading, including mass addition, removal, or change. While mass addition and removal are easy to understand, mass change is a bit different. To understand mass change, think of the process of crushing rock to make gravel. Your lubricant viscosity decreases whenever large molecules break apart into many smaller molecules. With that in mind, here are the most common causes to watch out for in your facility.

Dilution by Wrong Lubricant Use or Contamination (Mass Add)

The addition of lower viscosity fluids or dissolved gases can reduce lubricant viscosity. This may happen when a technician accidentally tops off the reservoir with a lower viscosity lubricant. Alternatively, it also occurs as a result of contamination. Among the common contaminants that cause a loss of viscosity are natural gas, solvents, diesel fuel, degreasers, chemical process fluids, and refrigerants.

Many lubricant formulations contain VI additives that may separate from the base oil due to:

While certain contaminants like refrigerants or natural gas cause a loss of viscosity, particle contaminants actually increase viscosity. So, when you remove these contaminants, your viscosity will drop. Among these contaminants are waxy suspensions, insoluble oxides, additives that decompose, sludge, soot, and gels. Cold temperature insolvency, dispersant loss, chemical coagulation/agglomeration, or water washing can cause these impurities to separate from the lubricant. Then, the separation can occur during storage, centrifugation, or filtration. Or, in some cases, sludge zones can form in tanks or be released to form deposits, varnish, or reservoir rings.

The molecular weights of some VI additives exceed one million. However, after mechanical shear, they can drop to a molecular weight at or below 50,000. Several factors influence this, including VI quality, concentration, operating temperature, and shear rate. Higher operating temperatures cause VI additive molecules to swell, which makes them more vulnerable to shearing.

Electric motors, generators, welding, and electrostatic can all cause arcing electricity. Arcing electricity is a high-temperature incident resulting in molecules breaking apart and potentially releasing gas in your lubricant and lowering the viscosity.

Long-term high-gamma radiation exposure can result in molecular breakdown and viscosity loss. Nuclear power plants are the only places where this is a risk, making this uncommon bit still a noteworthy cause.

When exposed to heat and water, some synthetic lubricants may hydrolyze. Diesters, polyol esters, and phosphate esters are some of the lubricants at risk of hydrolysis. Hydrolysis results in the formation of low molecular weight byproducts, primarily acids, and alcohols. This can happen at temperatures as low as 90°C.

Errors in the Sampling and Testing Process

You may trigger a low viscosity alarm if you incorrectly sample a machine’s lubricant, or even if you mislabel a sample. At the other end of the testing process, a laboratory error of logging the wrong sample may cause an alarming result. You must train your technicians on the best practices for sampling and be diligent in labeling and submitting samples. While you don’t want to chalk a bad test result up to a sampling or lab error every time, it can happen.

If you have a machine that rarely has lubrication problems suddenly with a low viscosity test result, then it never hurts to get a second test before making changes to the lubrication plan. In this case, you can compare past lubricant data and trends as well as perform a set of exception tests to identify the problem. Additionally, root cause analysis (RCA) is equally important after a lower viscosity reading. To prevent a recurrence, ask the repetitive way to determine and correct the underlying cause.

Low viscosity is a serious problem that can cause extensive damage to equipment. By understanding its causes, you can take steps to stop it or prevent it from happening in your own operations. 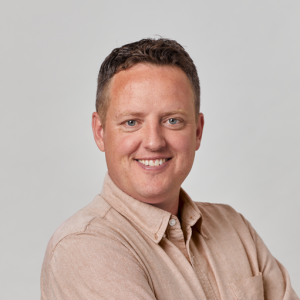 Co-Founder and CEO of Redlist. Raised in a construction environment, Talmage has been involved in heavy equipment since he was a toddler. He has degrees and extensive experience in civil, mechanical and industrial engineering. Talmage worked for several years as a field engineer with ExxonMobil servicing many of the largest industrial production facilities in the country.
PrevPreviousWhat is Grease?
NextOptimizing Electric Motor Grease Lubrication Next 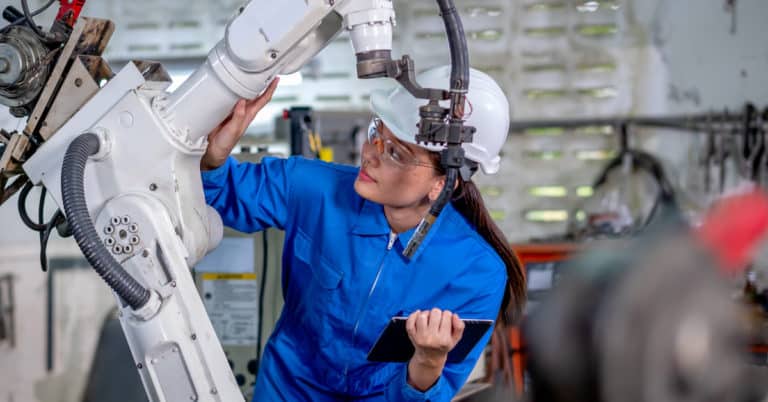 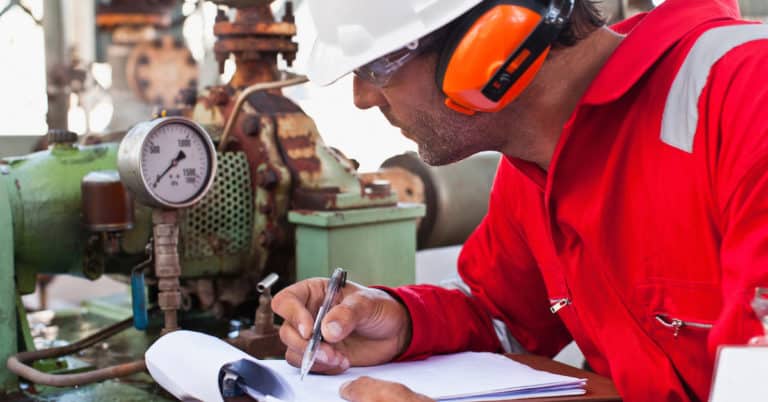 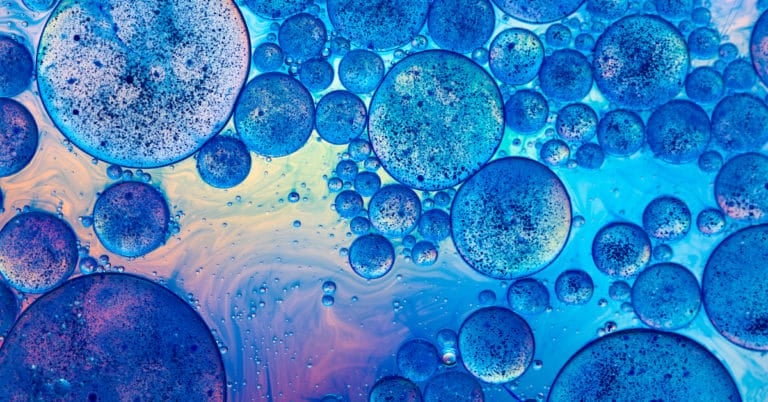