When maintaining machinery, you must decide what lubricants are suitable for your equipment and application. One important consideration when selecting a grease is the dropping point. This is the temperature at which grease begins to drip or flow. It is determined by how well the lubricant resists thinning as heat increases. But, what factors influence this characteristic for greases and oils? Should you always select a lubricant with a high dropping point? This should clear up those questions for you.

What is Dropping Point?

Most grease technical data sheets list their dropping point results. To conduct the test, grease is placed on the interior walls of a tiny cup that has a hole in the bottom. Next, a thermometer is inserted, making sure not to touch the grease. Afterward, the device is heated until only one drop of oil separates and drips out of the cup’s bottom. The dropping point of the grease is the temperature at which this happens.

If you plan on longer relubrication intervals, then you must subtract even more from the dropping point temperature to get the ideal operating temperature. Additionally, keep in mind that higher temperatures require more frequent regreasing.

What Impacts this Characteristic?

Grease thickener is the component with the largest impact on the dropping point. The fibers of the thickener impact not only this but also channeling, bleeding, and general consistency. Additionally, the thickener’s resistance to oxidation affects grease performance at higher temperatures.

When to Use a High Dropping Point Grease

Below you’ll find a table of the different types of grease and temperature comparisons. 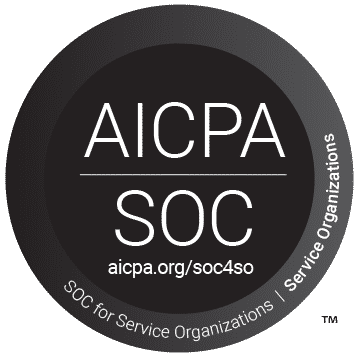