Through over half a century of work, a second-generation family-owned crane inspection, repair, and service business had grown to ten branches with 100+ employees servicing four states. They even expanded into new crane manufacturing and upgrades. To complicate circumstances even more, a large portion of growth had come from acquisition into new markets and many of the acquired branches were using different software solutions and completely different processes. This meant that getting all branches on the same page was nearly impossible. More practically speaking, the business cycle time between job creation and approved invoice varied dramatically from branch to branch. This regularly had a negative impact on branch cash flow.

The company engaged the Redlist team to help them streamline their systems. They were able to consolidate from multiple cloud-based softwares to the single Redlist platform. They were able to eliminate their brittle excel spreadsheets, and begin digitally capturing, in real-time, the critical information that was previously on whiteboards and paper systems at each branch. They created easy-to-follow, standardized processes in Redlist for their entire quote to cash process, including scheduling, dispatching, job tickets, approvals, billing, and payroll. Their inspection software was also replaced by configuring the inspection module in Redlist to fit their needs. During the process of implementation, it became clear that several other company processes could benefit from company-wide standardization, including onboarding new employees, safety equipment inspection, PTO requests, validating credit card purchases, and tracking employee certifications. Finally, their team could go into a single software and pull the financial and performance reports they needed without having to track down missing data or pull information from multiple systems.

By standardizing their processes, they were able to automate hundreds of hours of high-level reporting and analytics services per year that resulted in more than $40,000 of savings in contracted labor alone. They were also able to reduce their time from completion of the job to receiving payment by more than 85%, which led to closing a $450,000 accounts receivable gap at one location alone. As a result, they were able to acquire additional inspection and service companies and expand into 4 additional states, which led to a 40% growth in the top-line of the business. Not only were they able to grow their business, but they are now able to offer a streamlined and fulfilling experience for their employees and customers alike. All of these results have inspired the company to expand Redlist to their manufacturing and fabrication division, with expectations of similar improvements.

This Proof of Performance is based on the experience of a single customer. Actual results can vary depending upon the application of Redlist. 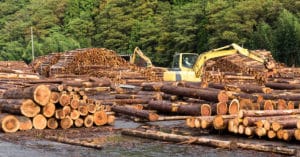 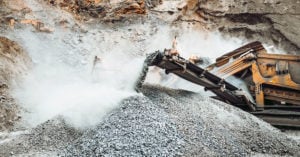 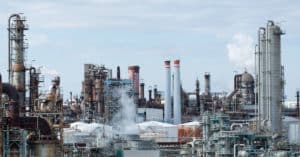 We welcome your ideas, request or comments about Redlist. We’ll use them to improve our service.